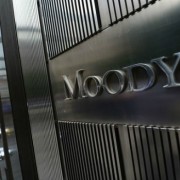 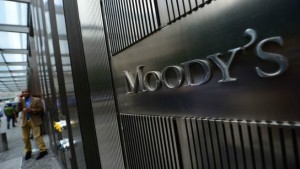 According to a Bloomberg report, Moody’s said it was concerned over the impact depressed oil prices have on the liquidity, balance sheet and credit worthiness of Nigeria, Angola, Gabon and the Democratic republic of Congo (DRC).
Nigeria and Gabon were cut to B1 from Ba3 as “the prospect of lower-for-longer oil prices” raises liquidity risks and external vulnerability, according to statements released by the ratings firm on Friday.
Angola was lowered to B1 and the Democratic Republic of the Congo to B2 from B1 on similar concerns about the countries’ high dependence on oil, constraining their financing options.
Nigeria was however issued a stable outlook on confidence in the country’s credit fundamentals when compared to its peers.
“The stable outlook is driven by Moody’s view that the downside risks posed by the weakening of the country’s fiscal strength, and the external and economic pressures anticipated this year and next, are balanced by Nigeria’s strengths, which exceed those of sovereigns rated below B1,” Moddy’s wrote.