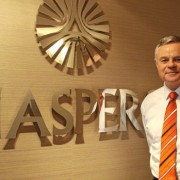 Africa’s largest company Naspers has launched its internet-TV and video streaming service ShowMax in 36 African countries in a bid to counter Netflix entry into the continent. 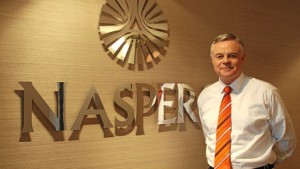 Naspers, which also owns the dominant satellite television service in sub-Saharan Africa, DStv, through its subsidiary MultiChoice Africa, launched ShowMax in South Africa in August 2015 – in anticipation of rumored Netflix’s global expansion into the continent.

US-based Netflix, which has over 65 million streaming customers in over 190 countries worldwide, announced its entry into Africa as part of a global expansion plan that included 130 countries earlier this year.

When ShowMax launched in South Africa last year, AFKInsider reported that the service was expanding in developed economies to preempt Netflix’s expansion plan into the continent.

Sources said ShowMax’s original plan was to beat Netflix to market in these regions, but Netflix announced its global launch much sooner than its original indications of “the end of 2016”.

With the latest announcement the service is now available in at least one country from each of Africa’s regional economic communities, IT Web reported.

It includes a Kiswahili language section and a Nollywood section, as well as an African Film section that pulls together classic movies from across the continent.

“In the first four months of 2016 we pretty much doubled the number of active subscribers, and that’s despite the entrance of Netflix into Africa,” ShowMax’s chief product officer Barron Ernst told Forbes.