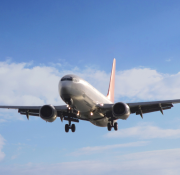 Nigerians planning to travel overseas yesterday morning woke up to the news that their preferred foreign airlines have further raised fares one notch. 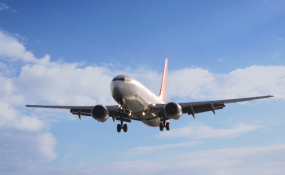 Notwithstanding the new hike, the tickets, particularly those of United and Delta Airlines are still not available to intending passengers that are wiling to pay in naira.

The Guardian gathered that while the pay portals of some of the airlines have remained inaccessible, passengers are either compelled to pay with dollars or have their tickets purchased from abroad.

An intending passenger, who identified himself as Emeka, told The Guardian that it came as a rude shock to hear that the airlines have further increased their fares.

Emeka, travelling to London from Lagos, had last week inquired for an economy class ticket of a popular airline for which he got about N800, 000. Just at the point of paying at the airport, he got a new price in the neighbourhood of N1m for the same ticket.

Another passenger told The Guardian that several efforts to buy a Lagos-New York ticket from either Delta or United Airlines proved abortive since last week.