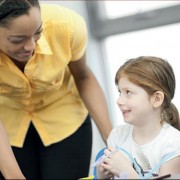 Hundreds of immigrant learners attending public schools in the Eastern Cape may soon find themselves turned away after a decision by the provincial department in March. 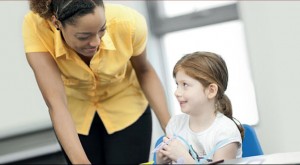 In May, the Eastern Cape Education Department ran adverts in print media urging parents to submit either a South African identity document, a valid passport or a study permit to their children’s schools.

The advert stated that it was ‘an urgent call to all schools, the schools’ management teams, school governing bodies, parents and all local school communities, to assist principals in making sure that all learners’ valid identity, passport or study permit numbers are submitted and confirmed in schools across the province.’

‘There are schools with a concerning number of learners without valid identity, passport or study permit numbers in the prescribed national SASAMS system.This system is, among other things used to allocate teachers and to determine the allocation and transfer of funds to schools. As indicated above, the allocation of these funds only consider number of learners whose IDs, passport or study permit numbers were correctly captured and valid.’