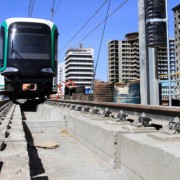 Africa is on the move, and most international businesses are not aware of the continent’s investment opportunities. Although in the past there have been gaps, there has been a sea change and some investors who were patient enough have reaped from their hard work. 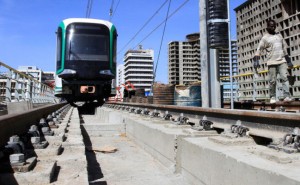 Africa is formalizing its economy in a bid to attract more investors, both local and foreign. The continent also boasts a growing young population, with urbanization expected to drive over 50% of Africans to cities by 2050.

One major caution while investing in the fastest growing economy is that the region will test an investor’s patience. That is not to say that investors should hold back. On the contrary, economists believe it’s time for investors to channel their money into Africa due to a number of factors that are falling into place including the increasing middle-class population.

Tarek Sultan Al Essa, Chief Executive Officer and Vice-Chairman, Board of Agility, Kuwait expounds on six reasons why investors should consider investing in Africa, in an article which is part of World Economic Forum’s Africa series dubbed ‘Agenda in Focus: Africa’.