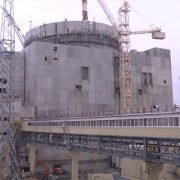 Cape Town – The speed at which Russia and Egypt signed a deal to build a four-reactor nuclear plant in November 2015 shows how quickly a nuclear procurement process can unfold, a Russian source said on Tuesday. 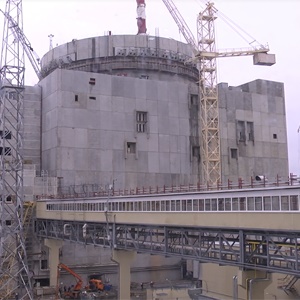 was the best solution for South Africa too, the source – who preferred to remain anonymous – explained.

He said it was a superior solution for technical, legal, political, economic and industrial reasons. “It’s the better solution,” he said. “It’s shorter. You can start the procurement programme very quickly. This is the best solution.

“The job in Egypt was done in less than one year,” he said. “We started negotiations in February and by the end of November it was signed.”