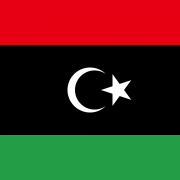 An armed group, the Benghazi Defense Forces (also referred to as Defend Benghazi Brigades and the Benghazi Defence Brigades), and members of the Ajdabiya Liberation Operations Chamber clashed with Libyan National Army (LNA) forces near Ajdabiya in northern Libya on 18 and 19 June. The fighting, near several oil fields, left a number of people dead. 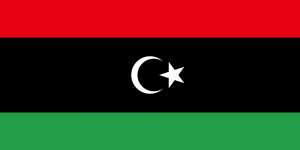 The Benghazi Defense Forces has claimed that it is fighting under the authority of Sadiq Abdulrahman Ali Alghariani, the Grand Mufti of Libya. In response, the Tobruk-based House of Representatives (HoR) has declared a state of emergency and placed the area between Ben Jawad and Tobruk under control of the LNA. The LNA has accused the Petroleum Facilities Guard (PFG) of facilitating the Benghazi Defense Forces’ access to Ajdabiya.

The development in Ajdabiya coincides with ongoing fighting in Sirte, located further east. Forces loyal to the UN-backed Government of National Accord (GNA) and allied PFG are battling Islamist State (IS) fighters in Sirte.