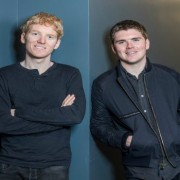 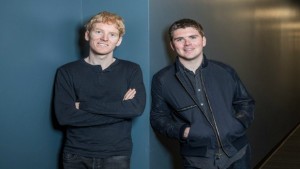 San Francisco-based online payment processing startup, Stripe, wants to make it easier for entrepreneurs from Africa and other developing regions to set up their small businesses in the United States without going through bureaucratic hurdles.
Stripe is the payment processing system which powers Apple Pay as well as the payment systems of Twitter and Facebook and hundreds of startups in 24 countries where the company operates.
According to The New York Times, Stripe’s new entity named Stripe Atlas will help foreign entrepreneurs from Africa, Latin America, the Middle East and parts of Asia, incorporate their companies in Delaware and get bank accounts in the US that will help them accept payment globally.
“A majority of the growth over the next 10 years will come from these underserved markets,” Patrick Collison, co-founder and chief executive of Stripe, told The New York Times last week.
“That includes about 6.2 billion people we don’t reach yet, and that’s a huge missed opportunity if we didn’t try to do so.”
The US has one of the best banking infrastructure and in some cases acts as a tax haven for foreign companies.
This article was published here