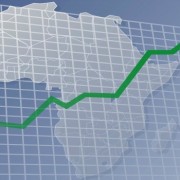 The International Monetary Fund (IMF) cut sub-Saharan Africa economic growth forecast to 3 percent in 2016 — down from last year’s 3.4 percent –, the lowest the region has posted in more than two decades. 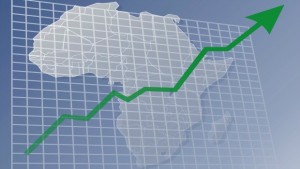 In its latest African Economic Outlook, the IMF said three factors including the slump in global commodity prices, an Ebola outbreak in West Africa and a severe drought that has affect countries in the Southern and Eastern part of the continent, were responsible for the fall in economic fortunes.
Major oil exporters such as Nigeria and Angola have been hardest hit by the global price slump, while South Africa and Ethiopia have faced one of the worst droughts in decades.

The fund said African governments need to implement urgent and substantial reform as prolonged domestic downturns and other weak external factors subdue growth.
“With these large shocks [most governments] are facing, we’re saying to them a policy reset is urgent, and the longer you take the more difficult the alignment will be and the more painful it might be,” Antoinette Sayeh, the IMF’s Africa director, told the Financial Times.

“This is particularly urgent in commodity exporters and some market access countries, as the policy response to date has generally been insufficient,” he added.

Recovery expected
The IMF said it is still optimistic about sub-Saharan Africa’s longer term prospects but stressed that urgent and substantial government reforms are needed to realize its potential.