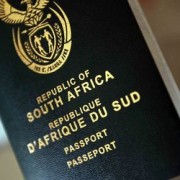 Recently, a South African party asked questions of Home Affairs in a parliamentary discussion. On the one hand, some of these questions were only meant to clarify the extent to an already known problem. On the other hand, they needed to be put in the open. 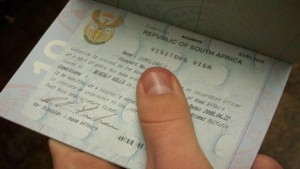 Since before 2011, the Department of Home Affairs has been taking forever on issuing permits, losing applications and simply been found guilty of gross negligence and malpractice (including bribes). Due to this, hundreds of legal cases were opened against it, and most of them were lost by the defendant: Home Affairs.

Therefore, it comes as no surprise that in a reply to a parliamentary question form the Democratic Alliance Party (DA), the Department of Home Affairs revealed that it has spent R46.3 million on legal costs in 2011/2012. This is more than double the R21.3 million spent in the previous financial year. This is taxpayer’s money, simply being wasted. Bear in mind that not all of these cases revolved around immigration into South Africa, but most of them nevertheless were.