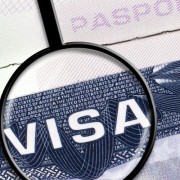 The Department of Home Affairs (DHA) has dismissed allegations that its contract with Visa Facilitation Service (VFS) Global benefitedDuduzane Zuma andRajesh Gupta, also denying there is a link between VSF Global and Islandsite Investments, the company whose directors include Gupta and Zuma. 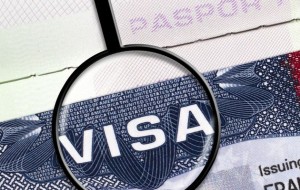 On Friday, the Democratic Alliance’s Haniff Hoosen questioned in parliament why a Gupta-directed company was issuing receipts for people applying for visas through VFS Global. He claimed that Home Affairs had appointed VFS Global to handle South African visa operations but receipts were being issued by a company called Islandsite Investments. “Minister Gigaba manufactures new permits and the Guptas rake in the cash,” he said, also questioning what Minister Malusi Gigaba’srole had been in the appointment of VFS.