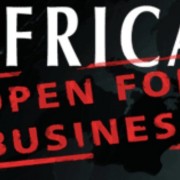 Africa is viewed as a highly challenging environment to do business in. Despite this, however, Africa’s growing frontier markets have become increasingly significant to the world’s economy. Comprehensive economic reforms, improving business environments, effective political reforms and good governance have all promoted foreign investment and contributed to Africa’s economic growth. 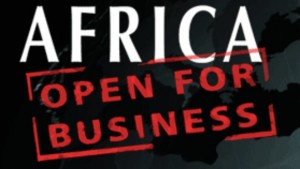 While the low price of oil is certainly a major headwind for African markets, the International Monetary Fund forecast indicates that African economies will regain their growth momentum as the real GDP growth in the region will rebound to 4.3 percent in 2016, after it fell from 5.0 percent in 2014 to 3.75 percent in 2015.
Here are the economic prospects of three of the brightest lights in sub-Saharan Africa today.

Nigeria
Nigeria is one of the most resilient markets in Africa. No country has gained more influence on the continent in recent years than the West African state. Indeed, despite external shocks, Nigeria has been able to maintain a reasonable level of economic and political stability.