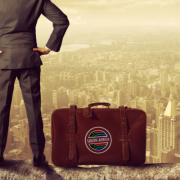 South Africa is the 19th cheapest country in the world for foreigners trading in dollars to visit or settle down to live in.

This is according to Numbeo’s cost of living survey, which takes into account the price of around 50 items, including accommodation, food and drink, clothing, taxi fares, and internet and phone bills.

New data from MoveHub, an international relocations expert, revealed that South Africa is one of the world’s biggest gainers of professional migrants, ranked 14th overall. One of the biggest pull factors for South Africa is how cheap the cost of living is in the country, relative to other countries.

Home affairs… but what about immigrants?
Scroll to top