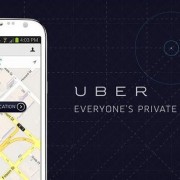 Uber has partnered with BMW and Nissan in South Africa to make electric cars available to Uber drivers and riders, offering much-need exposure to the new technology for South African auto dealers, manufacturers and consumers.
South African users of Uber’s ride-hailing app will have a new, environmentally friendly option as of May 9, when, for a limited time, riders in Johannesburg can choose UberGREEN when hailing a ride on their smartphone apps and try out an electric car ride as part of a pilot project. 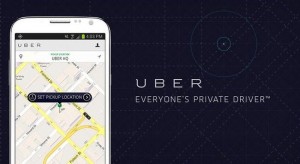 UberGreen isn’t entirely new. Uber has partnered before with auto dealers. Uber users in various cities around the world have had the option to ride green on a limited basis before.
An UberGREEN pilot project is underway in Portugal for three months from March 7 to June 6 for riders in Lisbon and in Porto, according to UberNewsroom.
In May 2015, Uber partnered with the Guangzhou Automobile company in the Chinese city of Wuhan to offer 10 hybrid electric cars in an experiment to see if commuters like them. “Once it rolls out to consumers … it’ll be called UberGREEN,” TechInAsia reported.
In observation of Earth Day, Uber Bostonnallowed users to choose hybrid and electric cars when hailing a ride between 7 a.m. and 7 p.m. on April 22, 2016, Bostinno reported.