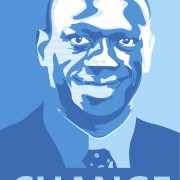 On 11 May, media reports and videos emerged of Uganda’s primary opposition figure, Kizza Besigye, staging his own presidential swearing-in ceremony in downtown Kampala. Besigye was then promptly arrested by authorities at the pseudo-inauguration, which took place exactly one day before incumbent President Yoweri Museveni was set to take his official oath of office. Besigye’s act of defiance formed part of an ongoing protest campaign against Museveni and his contentious victory in the country’s 18 February presidential ballot. Opposition actors such as Besigye and his Forum for Democratic Change (FDC) party have continuously denounced the election results, citing allegations of electoral fraud, voter intimidation, and general electoral maleficence. Although a number of protests to this effect have taken place in the post-election period, there has been a notable increase in both the incidence and scale of opposition unrest in the past month. The government in turn has responded forcibly to any opposition gatherings, eventually calling for a ban on all FDC-related activities. 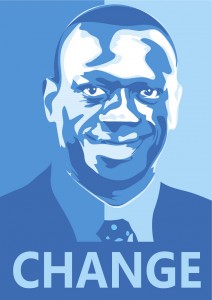 Besigye’s arrest on 11 May was to be expected, given the government’s antagonistic position towards the FDC, as well as the fact that Museveni’s administration has arguably set a precedent for arresting opposition figures on politically motivated charges.