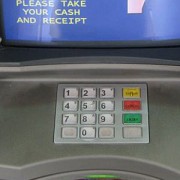 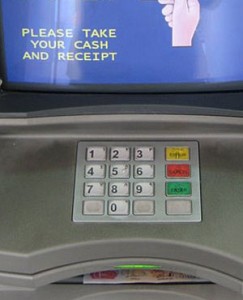 This is according to a warning from the Cape Town Central Improvement District (CCID) about a spike of ATM theft from this syndicate in 2016.

The syndicate operates in a group of between four to six fraudsters and their modus operandi includes dropping high-value cash notes on the floor to distract tourists. The fraudsters then also speed off in rental cars after committing the theft, according to the CCID.

The syndicate has targeted more than one ATM on a daily basis this year, and each fraudster performs a different role such as watching tourists enter PINs or stealing cards, said Muneeb Hendricks, the safety and security manager at CCID.

“What they do is they tend to lurk close by ATMs in their vehicles. Smartly dressed, well-spoken guys. Maybe now and again there will be a lady with them as well, but mostly a group of men,” Hendricks told Fin24.