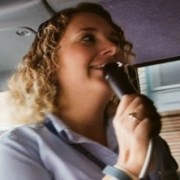 If left unaddressed, the shortage of foreign-language guides will become a crisis, members of the industry have warned. 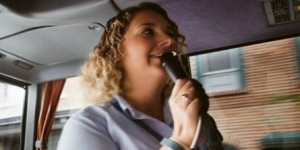 Both Kirk and Briscoe pointed out that tour groups were being turned away because of a lack of foreign-language guides. According to Briscoe, a shortage in especially German, Italian, French and Mandarin existed. “We are just not able to service the German tour groups coming into the country as we don’t have enough German-speaking guides,” she said. “The same goes for Chinese. We have a shortage of guides who can speak Mandarin.” French and Italian speaking guides were also few and far between.