Cape Town – Not only are top management positions in the private sector allotted to white males, but opportunities for promotion and training also remain inherently linked to race and gender at more senior levels, according to the 16th Commission for Employment Equity (CEE) Report released on Monday.

Labour Minister Mildred Oliphant released the report on Monday during a press conference in Pretoria. 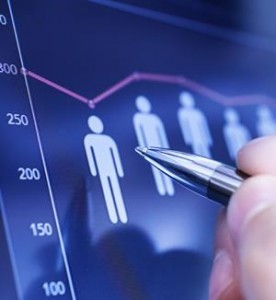 “The South African labour market continues to be racialised and gendered,” said the report, and “it remains hierarchical with blacks concentrated at the lower levels and the white group occupying decision-making positions.”

The latest report showed that there was 41.2% representation of black people at the professionally qualified level, 38% white representation, 9.4% coloured and 8.5% Indian.

“There is a pool of employees from designated groups who do not receive promotion opportunities and remain stuck at the professionally qualified and skilled technical levels. This is despite the continued outcry for lack of skilled employees from these groups,” the report said.