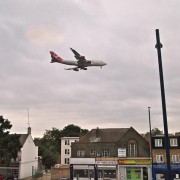 The past year hasn’t been a glorious period for the South African Rand. Compared to the USD, GBP, EUR, AUD and NZD, the ZAR lost significantly. 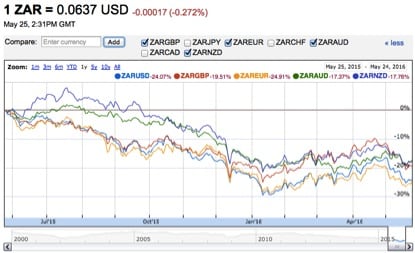 In 2015, the South African economy grew by 1,3%, down from 1,5% in 2014 and 2,2% in 2013. The slower economic growth was attributed to drought, which caused the agricultural sector to contract. Due to the ZAR’s weakness the mining sector, which produces a significant amount of materials for the export market, grew by 3%. This also stimulated trade (+1,4%).