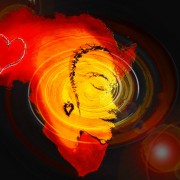 NAMIBIA and other African states are considering the possibility of a common passport for the continent by 2018. 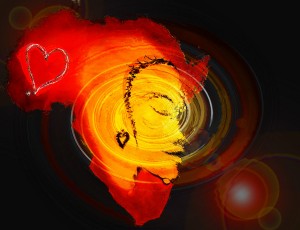 This is one of the decisions deliberated by senior officials at the recently-ended four-day Ministerial Conference on Aviation Security and Facilitation held in Windhoek last week.

The permanent secretary in the ministry of works and transport Willem Goeieman said during a high-level meeting with Prime Minister Saara Kuugongelwa-Amadhila and aviation experts on Friday that the target was part of Agenda 2063 which was already adopted last year.

The target basically deals with some of the decisions that have [already]been taken by the African Union in terms of Agenda 2063 – that is for the common passports to be issued to Africans in 2018, as well as the removal of visas that was approved by the honourable ministers, he stated.

Who Tweets Most In Africa And What Do They Talk About?
Scroll to top