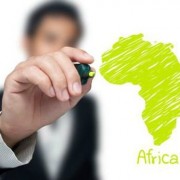 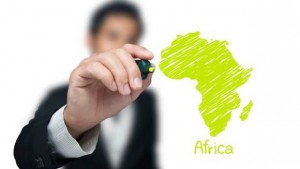 Faced with low interest rates in the U.S and the euro zone, insurers are looking to emerging markets for growth, according to Reuters.
The insurance market in sub-Saharan Africa is increasingly attractive to global insurers thanks to dramatic and sustained economic expansion and demographic transformation, Ernst & Young reported.
African innovations such as mobile and cashless payments may soon disrupt developed insurance markets, according to EY.
Specialty insurance can cover anything from insuring oil rigs to footballers’ legs and currency inconvertability to political violence.
A 199-year-old company, AXA operates primarily in Western Europe, North America, Asia Pacific and the Middle East with a presence in Africa. AXA is a conglomerate of independently run businesses operated according to the regulations of different countries. The company is a component of the Euro Stoxx 50 stock market index.