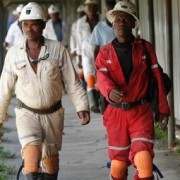 South Africa’s Solidarity union said on Tuesday that 58,549 workers could lose their jobs this year, with more than 29,000 jobs on the line in the mining sector and 8,000 in the metal and engineering industry. 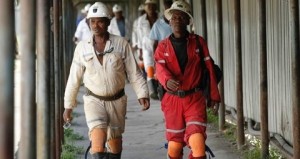 Lay offs are a thorny political issue in Africa’s most industrialised economy where the jobless rate is around 25 percent and the ruling African National Congress (ANC) faces a stern test in local elections in August.

In a presentation, the union, which mostly represents skilled workers, said companies where its members work had received 88 lay-off notices the past 12 months.