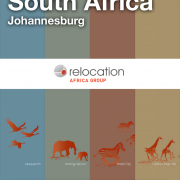 Johannesburg — A series of sensational newspaper headlines and the dissemination of false information on social media contributed to the deadly outbreak of xenophobia-related violence last year, a new report says. 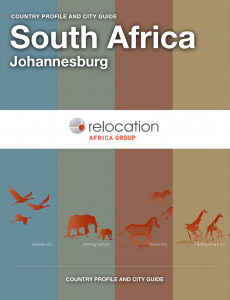 “The failure of media houses to contextualise the violent occurrences sent shock waves across the country and around the world,” said the government-commissioned report released on Tuesday that investigated the causes and consequences of the xenophobic attacks in KwaZulu-Natal province.

Seven people were killed and about 5,000 others displaced in a wave of violence against foreign nationals between March and May 2015.

“The spreading of misinformation on social media platforms contributed to widespread panic at the height of the attacks in April 2015,” it said.

5 reasons why raising children overseas is great!
Scroll to top