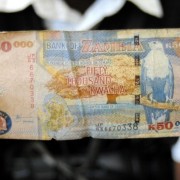 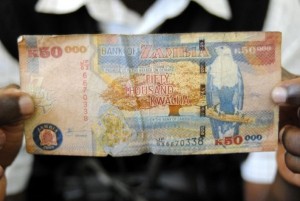 Zambia’s kwacha has climbed from being the third worst performing currency in the world in 2015 to being the best this year, outshining silver and gold and 150 other currencies and precious metals, according to Bloomberg.

The report says that kwacha’s value against the US dollar has risen 19. 9 percent since the beginning of January, cutting its last year’s loss by half. Last year, the currency fell by 42 percent due to poor copper prices, one of the country’s main exports, as well as continuous power shortage.

The positive record is on the back of a strong monetary policy taken by the Bank of Zambia and other government interventions in the economy, including a review of fuel subsidies, the state-owned Zambia National Broadcasting Corporation reported.

The currency has also benefited from an increase in metal prices. Further, news of increased mining investment and proposed changes to mineral royalties have been seen to be more investor friendly.

Rethinking Expats: Who Are They And Do African Businesses Even Need Them?
Scroll to top